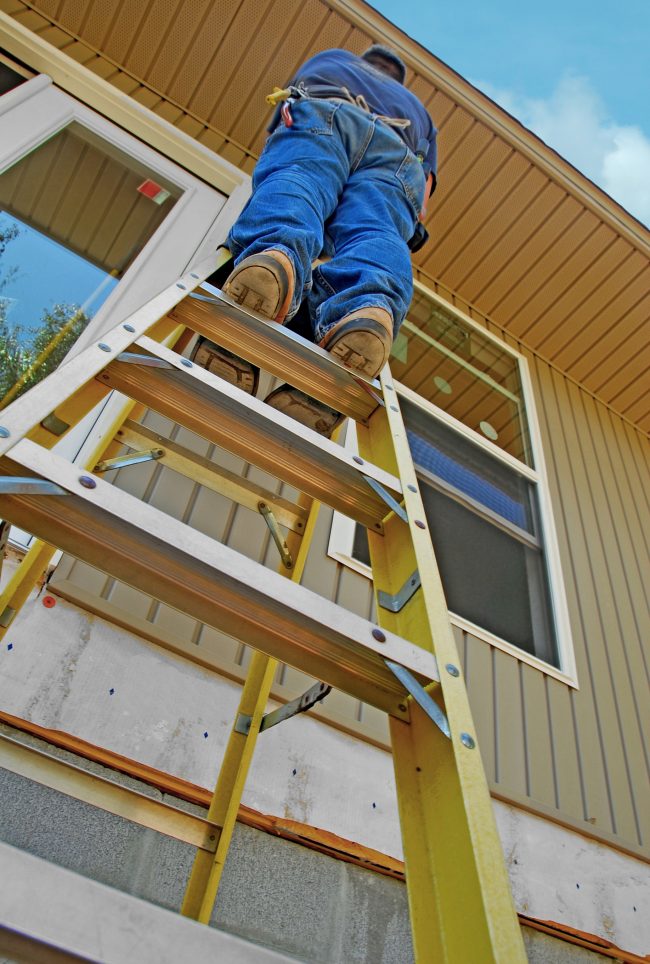 How to get Management to “Buy In” for Safety

To get the attention of CEO’s and upper level management, one must focus the conversation on the company’s bottom line. Often times, discussions of workplace safety involve conversations about increased expenses and red tape. However, the struggle to promote the need for additional workplace safety can be made easier if the conversation is focused on terms that CEO’s and management understand and are excited to implement. CEO’s and upper level management “relate to dollars and cents. They don’t relate to incident rates,” says Terry Hart, CSP, Director of Construction Safety at Marley Cooling Tower Co. Convincing management that a safe workplace helps, rather than hinders, the company’s bottom line is an effective way to get management to “buy in” for safety.

However, simply stating that the costs of workplace accidents, such as workers’ compensation costs, OSHA fines, and attorney’s fees are not enough to catch the ear of management. In his statements before the National Safety Council’s Congress, Hart said, CEO’s must understand the impact of indirect costs. These indirect “costs of time,” as Hart calls them, drain company resources far more than the accident itself. Thus, in the long run, providing additional workplace safety may help, rather than hurt, the company’s bottom line.

There are several types of indirect costs that, when combined, dramatically influence the cost of doing business. For example, there is a loss of production when a worker is injured. As a result, there is increased pressure on other workers, hindered production on other projects, and decreased profits. A particularly severe accident may shut down a project for a significant period of time. Further, when a worker is injured, the company may have to expend additional resources to retrain and train a replacement employee. If the injured worker has to be replaced entirely, additional time, resources, and energy must be used to hire a new worker. For example, the company would have to interview, perform physical examinations, background checks, drug tests, and complete orientation in order to hire a new worker. Additionally, other workers may have to be trained to fill the gap left by the injured employee and the injured worker may have to be re-trained for light-duty work. Lastly, employee morale may drop following an accident. Hart told the National Safety Council’s Congress that he has seen instances where workers developed poor safety practices, poor workmanship, and a lack of respect for management following an accident.

According to J.A. Rodriguez Jr., CSP, speaking before the American Society of Safety Engineers, the key to get management to “buy in” for safety involves “finding a common purpose.” While Rodriguez mainly focused on the impediments of getting difficult workers to adhere to safety programs, his emphasis can easily be adapted to CEO’s and upper level management. Focusing the conversation of safety not as a struggle between workers and management, but rather as a cost-benefit analysis, ensures that workers and management will work towards the common purpose of providing additional workplace safety.

Next ArticleBefore OSHA Arrives: Developing a Culture of Worksite Safety