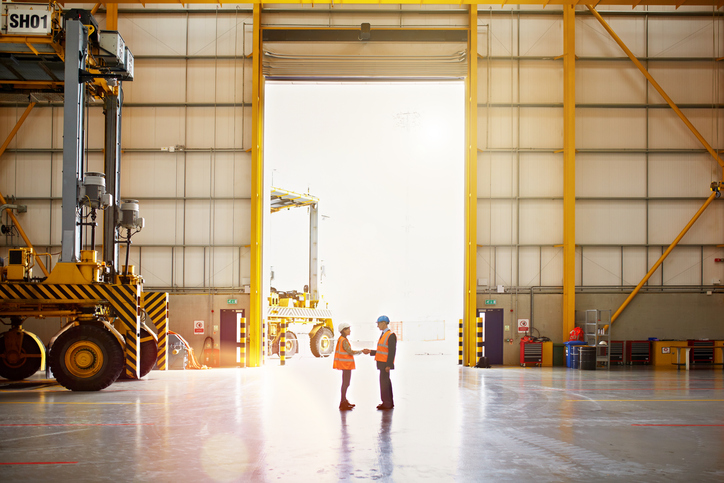 OSHA Issues Final Rule to Revise Requirements in Safety and Health Standards; Estimated to Save Employer $6.1 Million Per Year

OSHA issued a final rule on May 13, 2019 that revises 14 provisions in the recordkeeping, general industry, maritime, and construction standards. Citing concerns that the previous iteration of the standards were “confusing, outdated, or unnecessary,” OSHA first proposed the changes in October 2016. The revisions were completed as part of OSHA’s Standards Improvement Project, which began in 1995 in response to Presidential Executive Order 13563, “Improving Regulations and Regulatory Review.” Prior revisions under the improvement project were issued in 1998, 2005, and 2011.

Among the revisions to the general industry, shipyard, and construction standards, OSHA proposed the following:

The first revision removes the requirement in several of its standards that employers provide periodic chest X-rays (CXR) to screen for lung cancer. Studies conducted since the SCR standards were promulgated have not shown a benefit of periodic CXR screening in reducing lung cancer or mortality. As a result, OSHA proposed to remove the requirement for periodic CXR. The final rule retains that proposed revision without change. The final rule does not alter OSHA’s requirements for a baseline CXR or for purposes other than lung cancer screening.

The second revision allows employers to use digital radiography and other reasonably-sized standard films for X-rays. OSHA proposed the revisions to update CXR requirements to allow for the use of digital radiography, but does not require the use of digital CXR. Other reasonably-sized standard X-ray films may also be used to conform with current medical practices.

As for revisions concerning construction standards, the final rule updates standards addressing storage of building materials inside buildings under construction. Currently, OSHA requires employers to post a maximum safe load limit of floors in storage areas. Although this standard is important to prevent localized floor failure and structural collapse, OSHA has determined that it is unnecessary to post safe load limits in residential construction. The final rule removes the requirement for “all single-family residential structures and wood-framed multi-family residential structures.”

The final rule also affects sanitization standards for shipyard employment regarding vermin infestation. OSHA’s standards direct employers to implement and maintain effective vermin-control programs once vermin are detected. Currently, vermin are defined as “insects, birds, and other animals, such as rodents and feral cats, that may create safety and health hazards for employees.” The final rule removes “feral cats” from the definition after receiving over 500 comments to remove the term, citing concerns related to the humane treatment of feral cats. The determination conforms to the general industry standard provision on vermin, which is defined as “rodents, insects, and other vermin.” Where feral cats may pose a shipyard hazard, OSHA will consider the cats under the definition as “other vermin.”

The final rule was published in the Federal Register on May 14, 2019 and becomes effective 60 days from that date, July 13, 2019. OSHA has estimated that the final rule will yield a cumulative cost savings of $6.1 million per year.

It is essential to stay vigilant in monitoring updated OSHA standards to ensure compliance and to update procedures to eliminate regulations now deemed unnecessary.

Next ArticleThe Intersection of Workers’ Compensation and OSHA: Look Both Ways Before Crossing