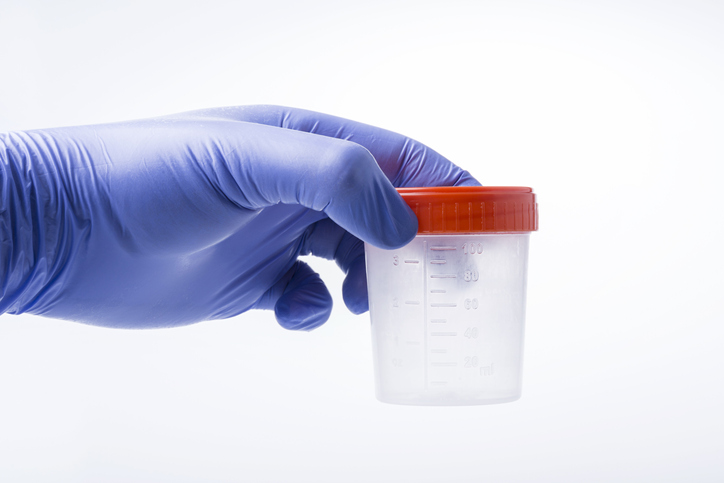 On May 12, 2016, OSHA caused confusion and concern amongst employers in the preamble to 29 C.F.R. § 1904.35(b)(1)(iv) reporting requirements. The preamble appeared a prohibition, at the very least discouragement, of post-incident drug testing or policies. On October 11, 2018, OSHA provided a memorandum to clarify the Department’s position on post-incident drug testing. In particular, OSHA advises that

[t]he Department believes that many employers who implement safety incentive programs and/or conduct post-incident drug testing do so to promote workplace safety and health. In addition, evidence that the employer consistently enforces legitimate work rules (whether or not an injury or illness is reported) would demonstrate that the employer is serious about creating a culture of safety, not just the appearance of reducing rates. Action taken under a safety incentive program or post-incident drug testing policy would only violate 29 C.F.R. § 1904.35(b)(1)(iv) if the employer took the action to penalize an employee for reporting a work-related injury or illness rather than for the legitimate purpose of promoting workplace safety and health.