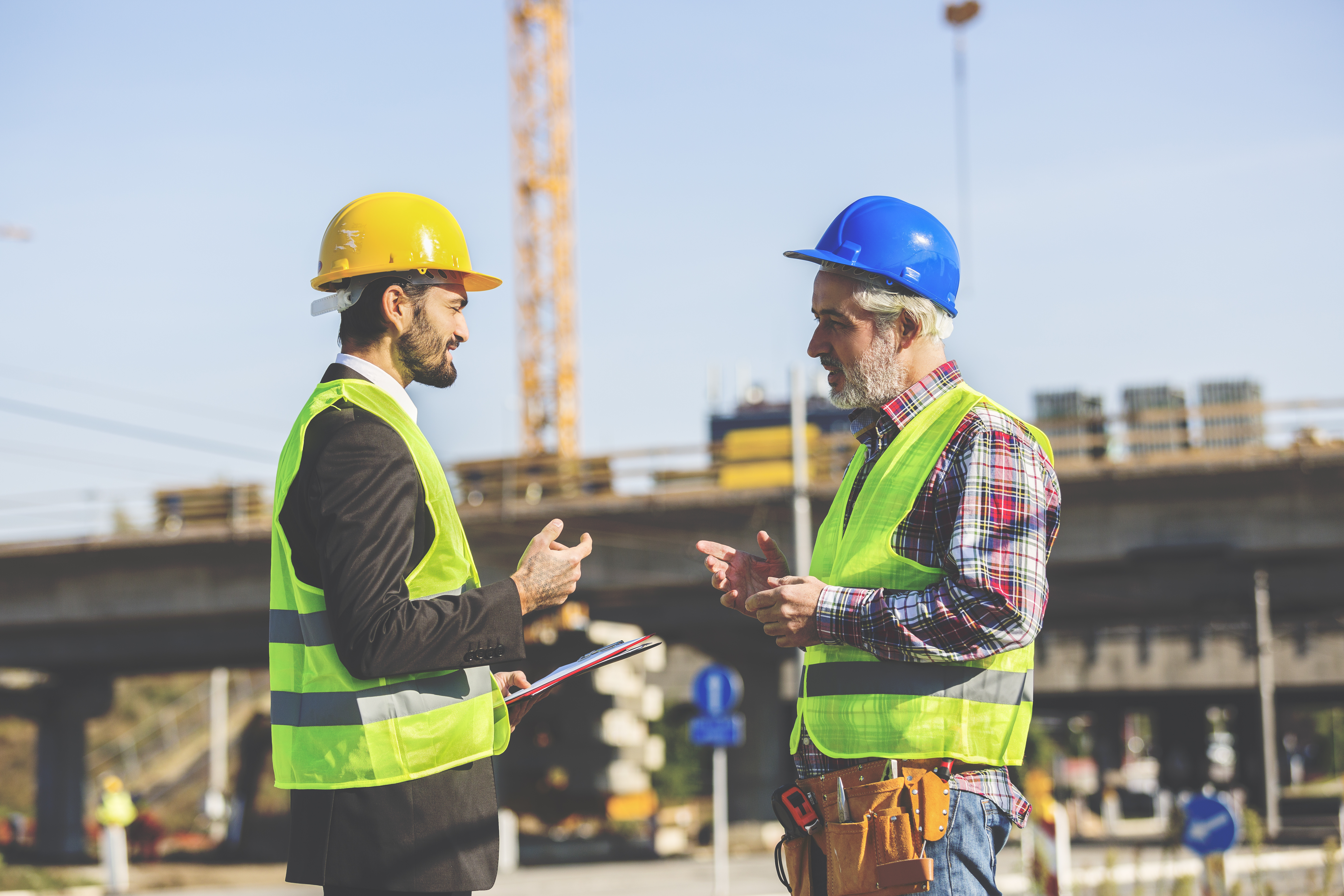 New York City takes its approach to safety for its construction workers seriously. At least that’s the idea. In 2017, New York City Council members approved Local Law 196. It requires that all workers entering a New York City construction site undergo a combination of training courses administered by OSHA – including OSHA 10 and OSHA 30 — or a 100-hour program approved by the New York City Department of Buildings. Initially, all workers were supposed to complete their training by December 2018. However, in November 2018, the Department of Buildings extended the deadline to June 1, 2019, citing “insufficient resources” among training providers.

That deadline has been extended again. On May 8, 2019, city officials extended the deadline for construction workers to complete the new safety training to December 1, 2019. The bill also gave the Department of Buildings the option to further extend this deadline another six months, as long as the agency makes a decision by September 1. Even with this latest extension, the deadline to meet the full 40-hour requirement is still September 1, 2020.

Despite the attempt to increase safety training, New York City had 18 construction-related deaths last year. In April 2019, three construction workers were killed on the job in a single week. While a number of council members called for an acceleration of Local Law 196’s implementation, so far, there have only been delays.

The primary goal of Local Law 196 is to greatly reduce construction-related injuries and deaths by providing workers with additional, more comprehensive training that addresses the numerous risks workers face each day. However, it is incumbent upon the city to increase funding and resources so that this training may be implemented as quickly as possible. Until that occurs, the risks that prompted the creation of Labor Law 196 will, unfortunately, very well likely continue.