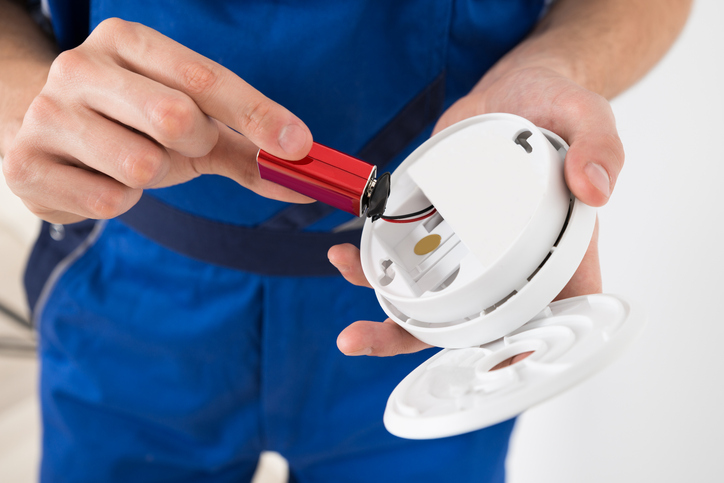 Carbon monoxide is known as a silent killer because it lacks any distinct taste or smell. It is the byproduct of combustion and can prove to be fatal. According to the Centers for Disease Control and Prevention (CDC) over 400 Americans die each year from accidental poisoning not caused by fires. As such, and as codified under 29 CFR Part 1917.24, testing for carbon monoxide is required along with establishing limits for the concentration of carbon monoxide.

In addition to appliances and tools that produce carbon monoxide emissions, improper ventilation can also create a carbon monoxide hazard. When such tools and appliances are used, it is important to make sure that any vents, flues, and/or chimneys in the area are functioning properly. Checking them regularly can prevent high levels of carbon monoxide.

Carbon monoxide deprives the blood of oxygen and death can result if a person is exposed to too much carbon monoxide. Early symptoms of carbon monoxide include the following: feeling as if you have the flu without having a high temperature, loss of balance, headaches, fatigue, nausea, vision problems, and memory problems. While carbon monoxide poisoning can be treated with no lasting effects if caught in time, serious poisoning can cause long term problems to the heart and brain (the parts of the body requiring the most oxygen). Reproductive risk has also been seen to be affected by carbon monoxide.

To prevent carbon monoxide poisoning and exposure employers can take a number of preventative actions. One is to install an effective ventilation system that will remove such emissions. Another is to make sure that any such ventilation system is routinely checked along with maintaining any such equipment that emits carbon monoxide so that they are limiting the amount of carbon monoxide being emitted. A further option would be to switch from gasoline powered equipment to equipment powered by electricity. Installing carbon monoxide monitors and checking on them annually is yet another way to help identify a carbon monoxide issue before it causes any serious health problems. Pursuant to 29 CFR Part 1917.24(b), testing of the “carbon monoxide concentration shall be made when necessary to ensure that employee exposure does not exceed the limits specified.”

It is essential to have preventative mechanisms in place to prevent carbon monoxide exposure because without them it may be too late before a potentially fatal problem is noticed.

Next ArticleWhistleblower Protections for Employees Apply Regardless of Immigration Status