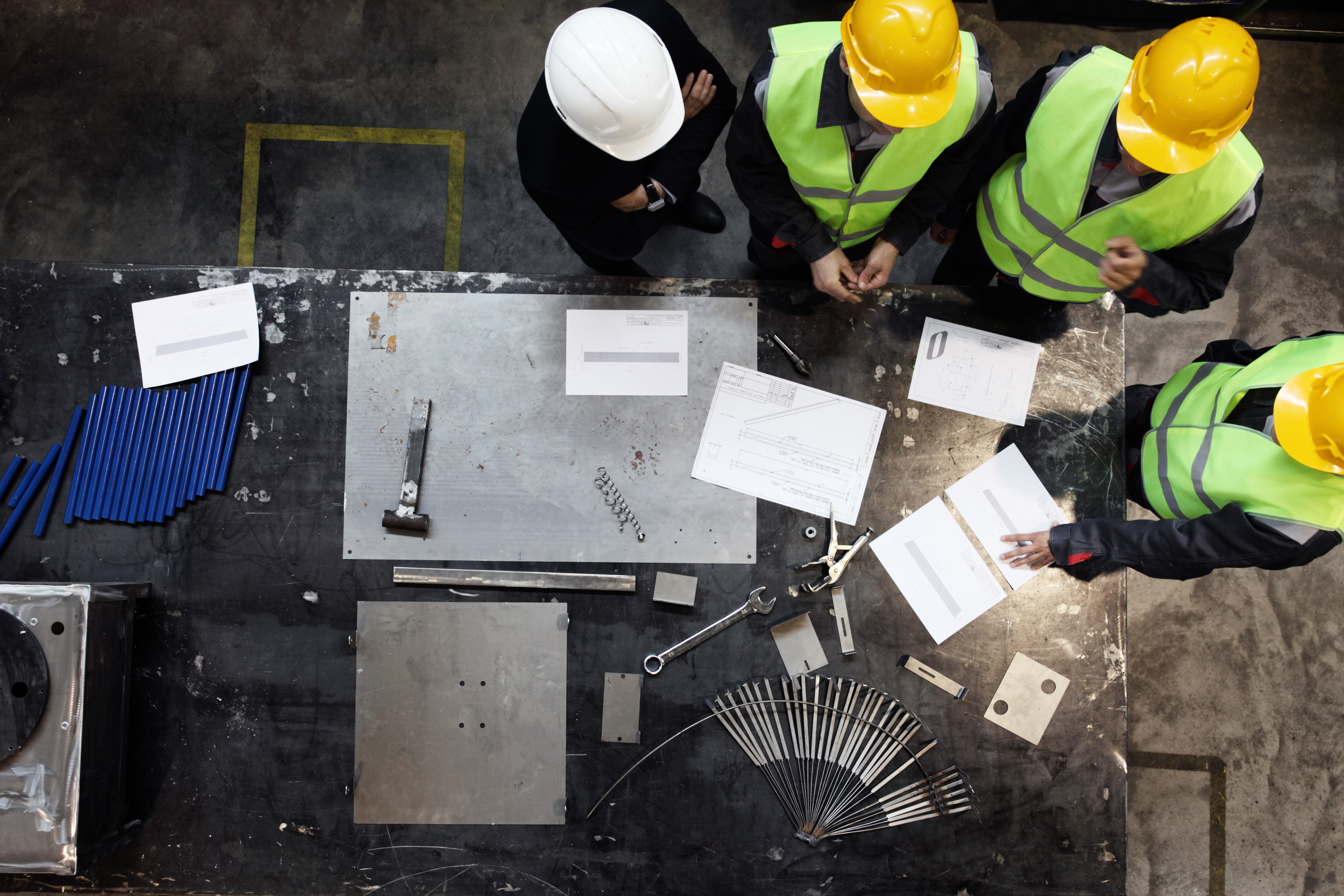 The United States Department of Labor (DOL) increased its fines by approximately two percent on January 15, 2020 in accordance with the Federal Civil Penalties Inflation Adjustment Act of 2015. The DOL evaluated all of the civil penalties it administered and calculated the annual inflation adjustments based on the consumer price index for all urban consumers. Ultimately, this evaluation resulted in an increase of approximately two percent to all but four of the penalties it administers.

These penalties are just a re-affirmance of the DOL’s mandate and position that it will continue to hold employers accountable for safety violations within their worksites and that employers can expect increased fines for their failure to abide by OSHA’s regulations. States that operate their own Occupational Safety and Health Plans are required to adopt maximum penalty levels that are at least as effective as Federal OSHA’s.

How can companies avoid receiving these increased fines? First, and most importantly, keep detailed records. OSHA looks very closely at record-keeping and will impose fines for incomplete and inaccurate records. Companies should make sure that their OSHA forms for reporting workplace illnesses and injuries are complete. Second, companies may want to consider providing ways for employees to anonymously report safety violations. This may assist safety inspectors with identifying problem areas early and thereby avoid the risk of the increased fines.

Third, be prepared. When your company is prepared for an OSHA inspection ahead of time and knows what to expect, inspections usually produce fewer violations because the company is aware of and has prevented situations that can result in violations. Next, make sure that the company stays on top of the latest regulations for all the trades working on a particular job site. Each trade may have different rules and regulations that apply. By staying up to date with such regulations, a company minimizes its risk of receiving an increased penalty. Finally, if you receive a violation, respond quickly to rectify the issue. Companies that want to avoid increased fines by contesting an OSHA citation have only 15 working days from the date the document was received to challenge the violation.  The better prepared companies are, the less likely it is that they will be forced to address these increased costs.