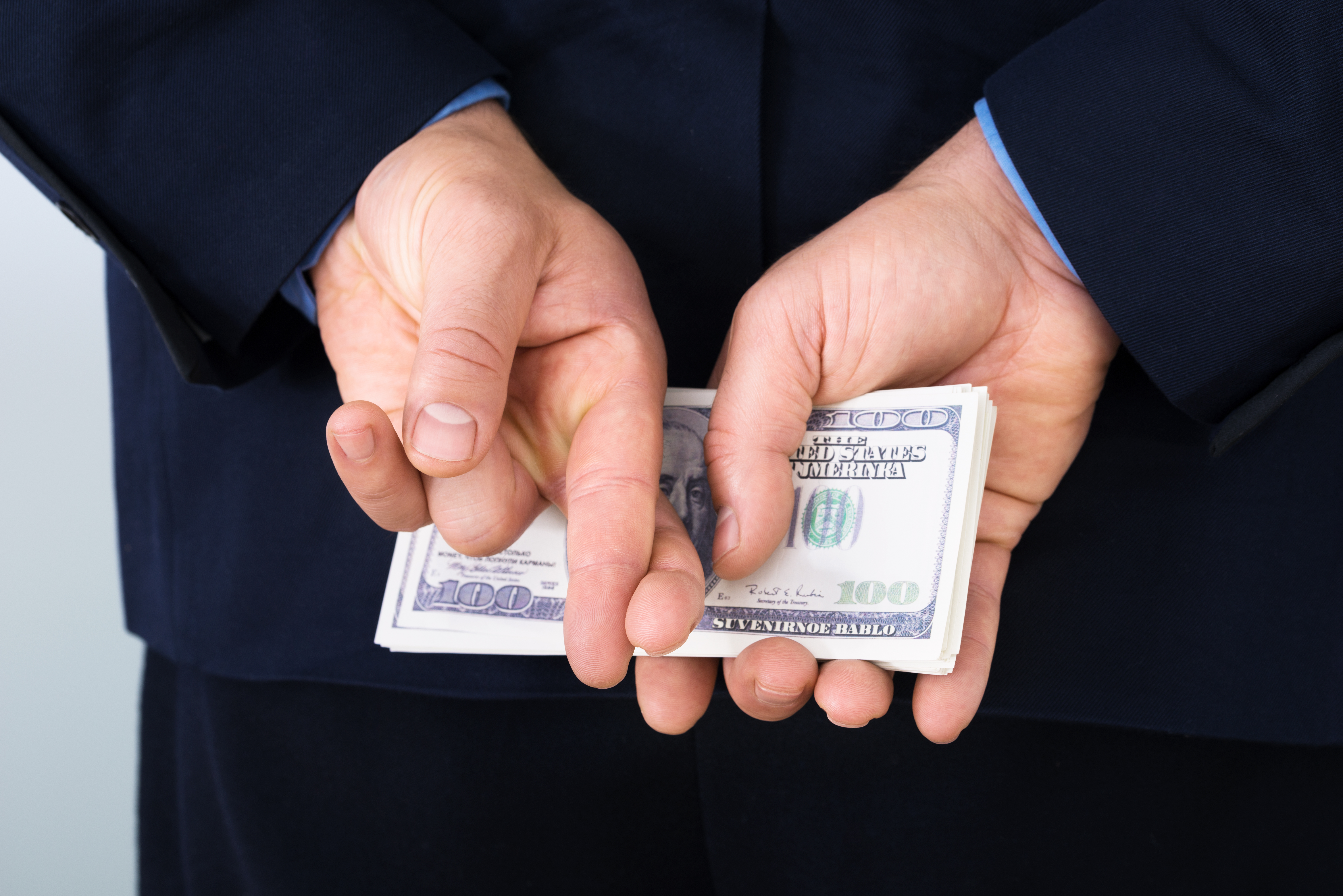 In any major city (and, actually, everywhere), construction is a way of life. Cities continuously expand, renovate, and build.  With more job sites has come more scrutiny and oversight from OSHA. OSHA’s stated mission includes to “assure safe and healthy working conditions for working men and women by setting and enforcing standards.”  When employers fail to abide by those standards, they face penalties – and, in 2019, the maximum penalties again went up.

As of January 23, 2019, the maximum OSHA penalty amounts again increased.  Employers who had (and have) open OSHA inspections will face this higher penalty structure if cited.  The 2019 maximum penalties are as follows:

In addition to being mindful of these penalty increases, employers in all industries (not just construction) should continuously monitor and evaluate their safety performance.  OSHA penalties are only one potential negative aspect of non-compliance. Beyond the financial implications posed by the actual penalty amount, there lie multiple related “indirect costs” associated with an OSHA citation. Workers getting home safely is of paramount importance. But, beyond the surface, these indirect costs include all of the following: negative publicity; loss of industry reputation; increased insurance premiums; difficulties getting insurance; negative impact of citations on related civil litigation; cost of defending against citations; hurdles/limitations for bidding public and private work; loss of employee morale; loss of productivity; cost of retraining; the risk of repeat and/or willful violations (with potential 10x higher penalties, or even criminal exposure); and, finally, loss of existing customer relationships.

Next ArticleFall Protection in the Construction Industry: An Overview of Subpart M of the OSHA Construction Standards