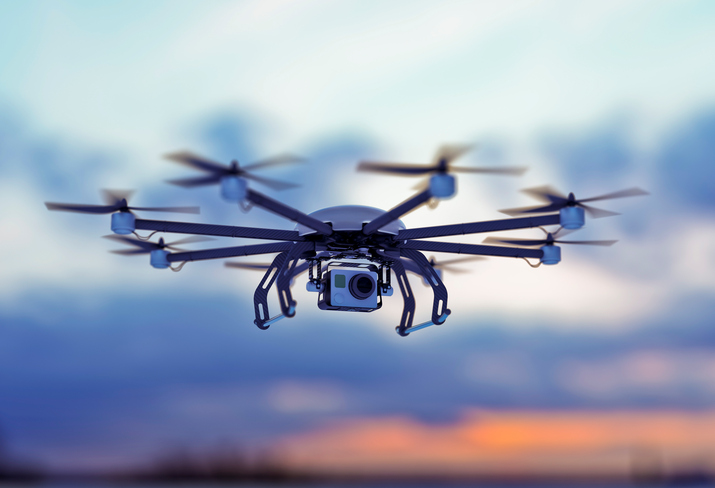 Send in the Drones: An Overview of OSHA’s Drone Inspection Policy

In December 2018, it was discovered that OSHA had put procedures in place to allow for the use of unmanned aircraft systems (better known as drones) for compliance inspections. In 2019, OSHA has reportedly conducted drone inspections on at least nine worksites and, with the increased prevalence of drones in day-to-day life, one can only expect that number to increase.

This is not entirely new. OSHA has already been using drones throughout 2018 and 2019, with employers’ permission, at worksites where an accident occurred and the area was considered too dangerous for inspectors to enter (i.e., collapsed buildings, chemical fires, oil rigs, etc.).

Currently, it is up to the OSHA regional administrators to determine whether their region wants to institute a drone compliance inspection program. Any region wishing to do so must establish a regional drone program manager and a drone inspection team consisting of a remote pilot in command, visual observer, and a safety monitor. The visual observer must be an OSHA employee and the pilot makes all flight determinations. The program must also comply with all Federal Aviation Administration (FAA) regulations, including strict registration, certification and reporting. Finally, the pilot must always maintain line-of-sight with the drone and the team must notify all people on-site before a flight.

One of the most obvious tensions with the above outlined procedure comes between an OSHA drone inspection and a business’s protections against unauthorized searches. While such an issue will likely be heavily litigated in the future, OSHA currently requires employer’s consent before conducting a drone compliance inspection. Should an employer consent to such drone use, the employer should monitor OSHA’s drone flight, and ensure compliance with both the FAA and OSHA’s own policies and regulations and the consented to flight plan. Notably, an employer can refuse such an inspection. However, as a practical matter, it may create the appearance of impropriety and such a decision should be considered carefully.

When an employer is approached about a potential drone inspection, it is important to consider the following:

Given these considerations, the conventional approach of simply allowing OSHA to inspect a site may be turned on its head in favor of an employer requesting OSHA provide a warrant. Should the employer provide consent, it is extremely important that the employer and OSHA agree upon a specific flight plan and that each of the above bullet points are discussed and considered within the flight plan. Further, it may be prudent to consult with legal counsel when agreeing to a specific flight plan. It should be noted that OSHA is seeking a blanket public certificate of waiver/authorization from the FAA to use drones anywhere in the country without requiring consent. However, for now, the agency can only conduct a drone compliance inspection with the consent of the employer, keeping some control within the hands of the subject business entity.

Next ArticleOSHA and the Roofing Industry: Fall Protection