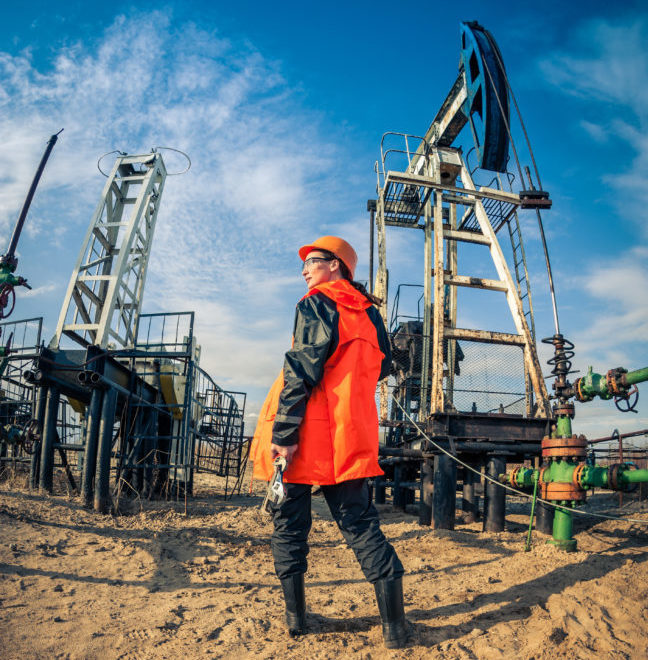 An explosion at an oil refinery last April in Superior, Wisconsin has led to the refinery being cited with eight serious violations by OSHA and the filing of at least two lawsuits. The explosion and subsequent fire resulted in 36 injuries, including 11 OSHA recordable injuries, and the evacuation of significant portions of the city, according to the U.S. Chemical Safety and Hazard Investigation Board (CSB). The CSB concluded that the explosion resulted from the inadvertent mixing of hydrocarbons with air inside the Fluid Catalytic Cracking Unit (“FCCU”). The OSHA violations – totaling over $80,000 in fines – related to claimed failures of the refinery’s process safety management program, including the failure to identify the inadvertent introduction of air into the FCCU as a potential hazard in its Process Hazard Analysis.

A Process Hazard Analysis – a critical tool in process safety management – is an organized and systematic effort to identify and analyze the significance of potential hazards associated with the processing or handling of highly hazardous chemicals. A PHA provides information, in an organized format, that will assist employers and employees in making decisions for improving safety and reducing the consequences of unwanted or unplanned releases of hazardous chemicals. In other words, a PHA is a careful review of what could go wrong and what safeguards must be implemented to prevent releases of hazardous chemicals.

The refinery explosion highlights the importance of ensuring a PHA is thorough and comprehensive. In addition to the aforementioned injuries, fines and lawsuits, the refinery is still shuttered and likely will remain so until at least 2020. This immense cost to the refinery, according to OSHA, comes as the result of a preventable explosion.

“Ensuring the mechanical integrity of critical equipment used during the refinery shutdown operation could have prevented this incident,” said the OSHA Eau Claire Office Area Director. One way to have prevented the lapse in mechanical integrity would have been to identify the potential hazard of mixing hydrocarbons and air and implement safeguards to protect against it prior to the incident. The most effective vehicle to do this is a complete and thorough PHA.